how to restart a node.js app programmatically. 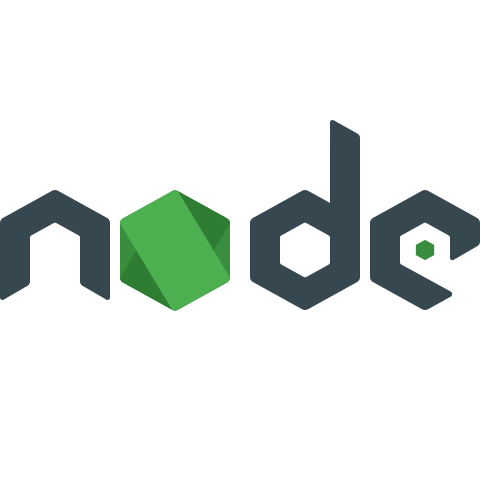 NodeJS is a pretty nifty programming language. It's easy to pick up and even easier to adopt external libraries to help out with your project. For our use case, we're going to use express for our server and a few others along the way. If it can be done with a library, it can also be done without one (it just needs a little bit more elbow grease) so we'll explore how to restart your Node app from within itself using vanilla Javascript.

Assuming you already have an express server running, the only extra dependency you need is forever.. It's a CLI app useful for running your app in the background, or... forever.

And change your package.json to:

Next, let's create a route that allows us to restart the server via an API call. For the sake of brevity, authorization code for our system route has been left out.

When process.exit(1) is called from within the node process, forever detects it and immediately attempts to reboot your app.

PM2 is a process manager like Forever. It comes with a lot of the same features packed in, including automatic reload to prevent downtime and eliminate the need for a lot of common admin tasks.

To use it, repeat the same process as with Forever, replacing forever with pm2 where necessary.

Restarting a NodeJS app from within itself without dependencies

If you're not a big fan of including new libraries into your project or already have one running and just want to add a new route to take care of rebooting your app, the no-dependency way is likely what you need.

To give credit where it's due, here's the Stackoverflow post this code was borrowed from.

Here is a breakdown of the code above:

You can read more about child_process here and all about process here.